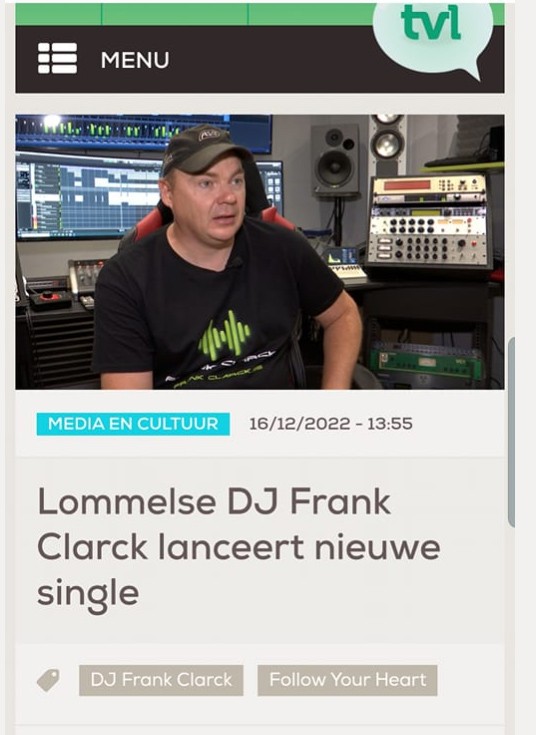 My name is Frank van Hout (BE) aka dj/producer Frank Clarck. I’m a professional sound andmastering engineer.  I have my own epic recording and mastering studio: Maxxline in Lommel / Belgium.

As a dj, producer and remixer my big breakthrough in the international dance scene started already in the nineties. Back in the days I had a big club track with my groove house project “Funk Factory”. My song “Got D Funk” has been played all over the world including places like Ibiza and in the big clubs. It featured on major dance compilations like those from Edel together with top tracks of that time like “Gala - Freed from desire” etc.
After that my project “Biacco”, focusing a bit more on hard trance, also became a big club succes with tracks like “Enemy” and “Its Time”.

Under the Frank Clarck name I have released my deep house track “You belong to me” 4 years ago. It was a banger on Ibiza. Since then a lot has changed. A new top of the line recording and mastering Studio Maxxline. My own distribution channel on all major download platforms, live stream shows etc.
A lot of coverage in newspapers, articles and tv interviews.
In 2021 I have released “Closer”, a blend of a solid techno beat with euphoric trance melodies. This track was on high rotation at several dance radio stations. “Closer” refers to the moment in time, in which we should all get closer together in the aftermath of the multiple
crises the world has been suffering from. This track has been available on all major platforms
like spotify, beatport, itunes etc.

My latest release “Money in this house” (link) was featured in the 2022 series of “Big Brother”
in The Netherlands (RTL/Videoland) and Belgium (VT4).
My upcomming melodic techno track Follow Your heart would fit perfectly in a dj set at Afterlife 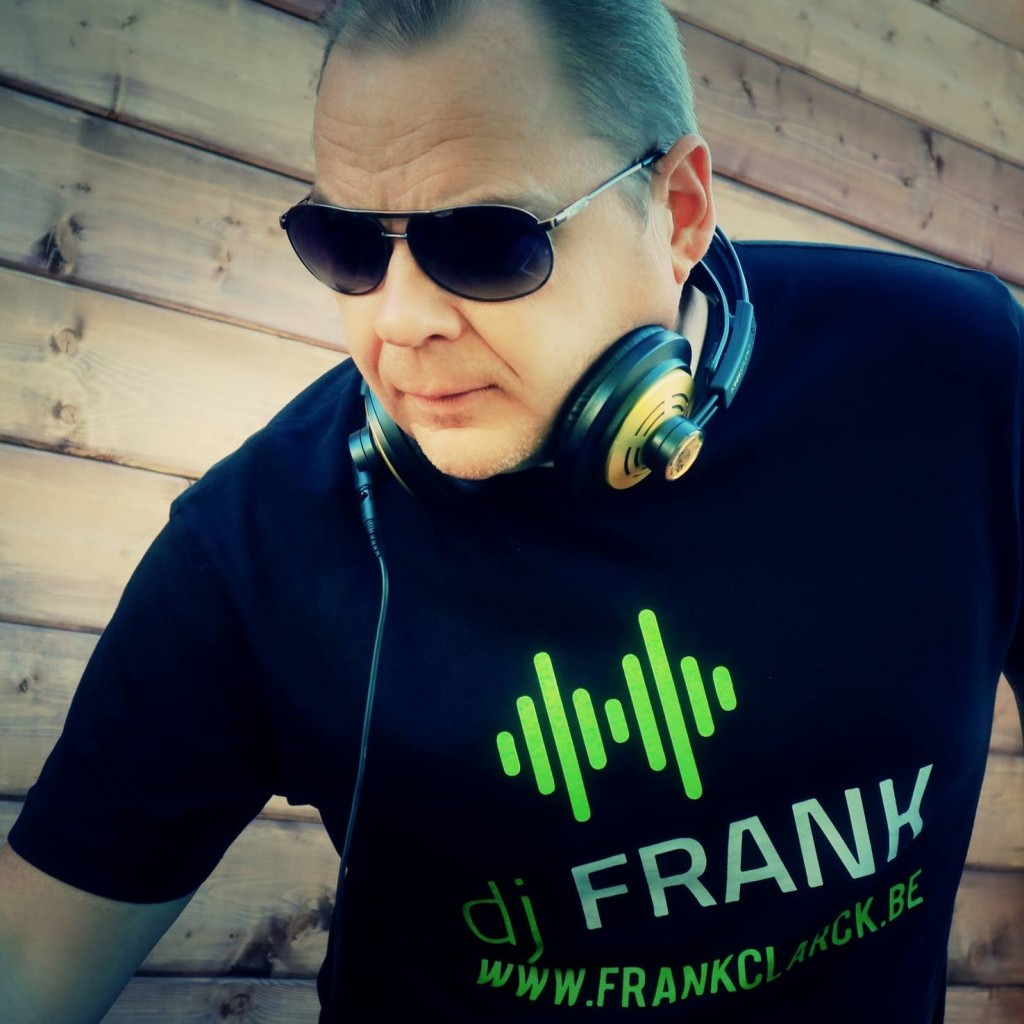